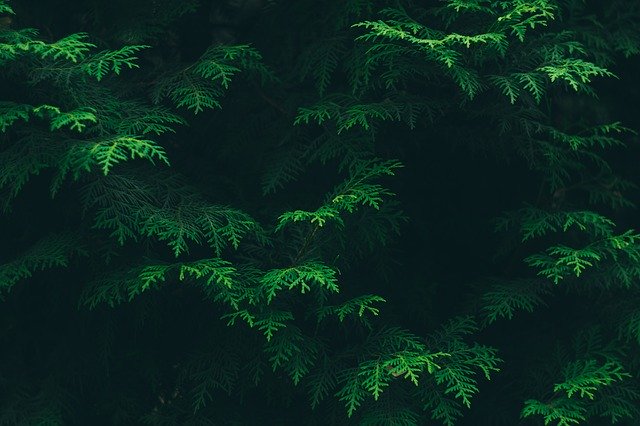 Research led by Jeff Gidday, PhD, Professor of Ophthalmology, Biochemistry, Neuroscience, and Physiology at LSU Health New Orleans School of Medicine, reports what is believed to be the first study in a mammalian model documenting the reprogramming of heritability to promote disease resilience in the next generation. The results are published in the Journal of Investigative Ophthalmology & Visual Sciences, the flagship journal of the Association for Research in Vision and Ophthalmology (ARVO), available here.

The researchers used a functional measurement to document resilience to injury of the retina of adult mice that were born to parents who were exposed to intermittent, mild systemic hypoxia (reduced concentrations of oxygen) for several months prior to mating, even though the injury-protected mice received no treatment themselves. The therapy, akin to brief exposures to high-altitude air, is considered “epigenetic” because it modifies which genes are converted into proteins in tissues throughout the body, including germ cells (sperm and eggs).

“We exposed mice to nonharmful hypoxia to trigger these adaptive changes” says first-author Jarrod Harman, a doctoral student in Dr. Gidday’s lab. “But there are many epigenetic stimuli that could cause these changes as well, including exercise, and other ‘positive’ stressors. Not all stress is bad for you.”

The researchers also extensively analyzed the injury-resilient retinae. By comparing the protein profiles of these retinae to those of mice derived from untreated parents using mass spectrometry, they identified many of the potential proteins and related biochemical mechanisms by which this intergenerational, injury-resilient state is achieved. These proteins, serving in both functional and structural roles, represent potential therapeutic targets for drug development to protect against retinal diseases associated with an inadequate blood supply (ischemic retinopathies).

“Research has shown that environmental enrichment can enhance some baseline memory metrics in both parents and offspring,” Gidday says, “but no study has ever shown that offspring can inherit a neuroprotective phenotype induced in parents by epigenetics. The implications of this finding with respect to our understanding of the heritability of disease susceptibility, and disease resilience, is profound.”

Thai protesters say they will petition Germany over king

Ex-Chicago top cop Eddie Johnson turns himself in over…