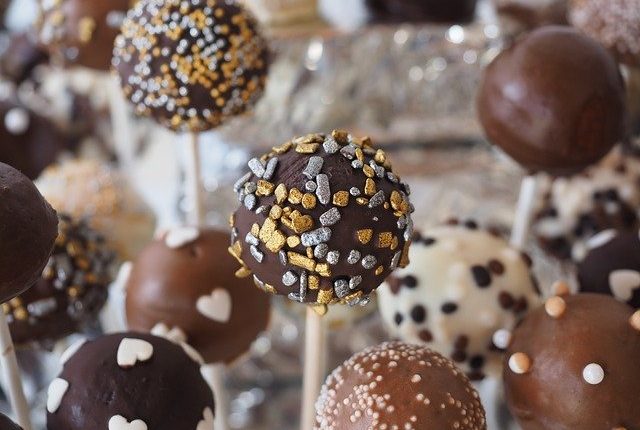 Cutting calories significantly may not be an easy task for most, but it’s tied to a host of health benefits ranging from longer lifespan to a much lower chance of developing cancer, heart disease, diabetes and neurodegenerative conditions such as Alzheimer’s.

A new study from teams led by Scripps Research Professors Bruno Conti, PhD, and Gary Siuzdak, PhD, illuminates the critical role that body temperature plays in realizing these diet-induced health benefits. Through their findings, the scientists pave the way toward creating a medicinal compound that imitates the valuable effects of reduced body temperature.

The research appears in Science Signaling.

Conti has spent years studying how and why calorie restriction leads to better health, with the ultimate goal of translating the findings into medicines that can mimic what happens naturally when a person eats less.

One consistent observation is that when mammals consume less food, their body temperature drops. It’s evolution’s way of helping us conserve energy until food is available again, Conti explains. It makes sense, considering that up to half of what we eat every day is turned into energy simply to maintain our core body temperature.

Conti’s previous work showed that temperature reduction can increase lifespan independently of calorie restriction — and that these effects involve activation of certain cellular processes, most of which remain to be identified.

On the flip side, studies have shown that preventing body temperature from dropping can actually counteract positive effects of calorie restriction. Notably, in an experiment involving calorie-restricted mice, anti-cancer benefits were diminished when core body temperature remained the same.

“It’s not easy to discern what’s driving the beneficial changes of calorie restriction,” Conti says. “Is it the reduced calories on their own, or the change in body temperature that typically happens when one consumes fewer calories? Or is it a combination of both?”

In the new research, Conti and his team designed an experiment that would allow them to independently evaluate the effects of reduced nutrients and those of body temperature.

They compared one group of calorie-restricted mice housed at room temperature — about 68 degrees Fahrenheit (22 degrees Celsius) to another group housed at 86 degrees (30 degrees Celsius). The warmer environment invoked “thermoneutrality,” a state at which most animals cannot easily reduce their body temperature.

The Siuzdak team, using a technology they developed called activity metabolomics, then evaluated the mice by measuring their metabolites, or chemicals released by the animals’ metabolism. Through this, they were able to look for molecules in the bloodstream

Zimbabwe bans coal mining in Hwange and other game parks

Antibody test developed for COVID-19 that is sensitive, specific and scalable —…

Success ahead: Your two-minute guide to the latest on the…