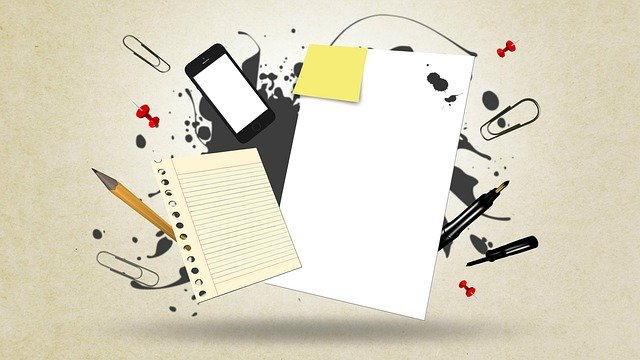 Widespread use of contraceptives and, to a lesser extent, girls’ education through at least age 14 have the greatest impact in bringing down a country’s fertility rate.

Education and family planning have long been tied to lower fertility trends. But new research from the University of Washington analyzes those factors to determine, what accelerates a decline in otherwise high-fertility countries.

In a paper published July 23 in Population and Development Review, Daphne Liu, a doctoral student in statistics at the UW, and Adrian Raftery, a UW professor of statistics and sociology, explore two nuanced questions: Is increasing contraceptive use or reducing demand more effective in family planning? And, is it the number of years girls attend school or the overall enrollment of children in school that makes education a factor in fertility?

“Policymakers in countries with high fertility rates are often interested in accelerating their fertility decline, since rapid population growth can lead to a number of unwanted economic, environmental and public health consequences,” said Liu. “Policies that increase access to education and family planning are generally thought to accelerate fertility decline by empowering individuals, particularly girls and women, to achieve their own desires in life. Our work aims to explore what aspects of a country’s education and family planning have the greatest impact on fertility decline.”

As the world’s population builds toward a projected 10.9 billion by 2100, much of that growth is expected to occur in high-fertility countries of Latin America, Asia and sub-Saharan Africa. The United Nations’ Sustainable Development Goals note the role sustainable fertility can play in a country’s environmental, economic and population health, alongside the ways family planning can enable individuals to realize their own fertility goals.

Liu and Raftery’s study uses UN data on fertility rates since 1970 and combines it with data on education and contraception to determine which factors have the greatest effect. All the countries in their study sample were categorized as transitioning downward, however slowly, from a period of high fertility.

For example, data from El Salvador shows that the link between an increase in contraceptive use and a corresponding decline in fertility rate is especially pronounced. The country’s total fertility rate went from 5.44 births per woman in the mid-1970s — when 28% of women used birth control — to 2.72 births in the mid-2000s, when contraceptive prevalence had more than doubled.

Liu and Raftery also wanted to look at the effect of education on fertility changes. For this, they examined two different aspects of education, both tied to cultural values and economic outcomes: school enrollment and the highest level of education girls typically attain. The latter stems from the academic and professional opportunities available to women and girls, which may affect their childbearing decisions. The former has been hypothesized to affect fertility because if more children go to school, it is more expensive to bring them up, which may discourage families from having more children.

The study was funded by the National Institute for Child Health and Human Development.

Kirstie Alley slams new Oscars diversity and inclusion requirements: ‘This is a disgrace to artists everywhere’