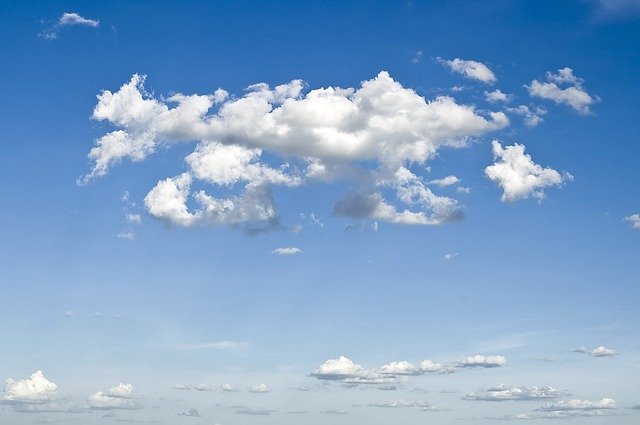 A research team from Caltech and the UCLA Samueli School of Engineering has demonstrated a promising way to efficiently convert carbon dioxide into ethylene — an important chemical used to produce plastics, solvents, cosmetics and other important products globally.

The scientists developed nanoscale copper wires with specially shaped surfaces to catalyze a chemical reaction that reduces greenhouse gas emissions while generating ethylene — a valuable chemical simultaneously. Computational studies of the reaction show the shaped catalyst favors the production of ethylene over hydrogen or methane. A study detailing the advance was published in Nature Catalysis.

“We are at the brink of fossil fuel exhaustion, coupled with global climate change challenges,” said Yu Huang, the study’s co-corresponding author, and professor of materials science and engineering at UCLA. “Developing materials that can efficiently turn greenhouse gases into value-added fuels and chemical feedstocks is a critical step to mitigate global warming while turning away from extracting increasingly limited fossil fuels. This integrated experiment and theoretical analysis presents a sustainable path towards carbon dioxide upcycling and utilization.”

Currently, ethylene has a global annual production of 158 million tons. Much of that is turned into polyethylene, which is used in plastic packaging. Ethylene is processed from hydrocarbons, such as natural gas.

“The idea of using copper to catalyze this reaction has been around for a long time, but the key is to accelerate the rate so it is fast enough for industrial production,” said William A. Goddard III, the study’s co-corresponding author and Caltech’s Charles

Materials provided by University of California – Los Angeles. Note: Content may be edited for style and length.