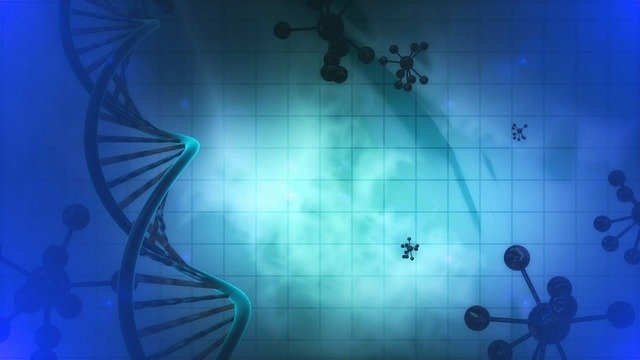 Johns Hopkins Medicine researchers have added to evidence that a gene responsible for turning off a cell’s natural “suicide” signals may also be the culprit in making breast cancer and melanoma cells resistant to therapies that use the immune system to fight cancer. A summary of the research, conducted with mice and human cells, appeared Aug. 25 in Cell Reports.

When the gene, called BIRC2, is sent into overdrive, it makes too much, or an “overexpression,” of protein levels. This occurs in about 40% of breast cancers, particularly the more lethal type called triple negative, and it is not known how often the gene is overexpressed in melanomas.

If further studies affirm and refine the new findings, the researchers say, BIRC2 overexpression could be a key marker for immunotherapy resistance, further advancing precision medicine efforts in this area of cancer treatment. A marker of this kind could alert clinicians to the potential need for using drugs that block the gene’s activity in combination with immunotherapy drugs to form a potent cocktail to kill cancer in some treatment-resistant patients.”Cancer cells use many pathways to evade the immune system, so our goal is to find additional drugs in our toolbox to complement the immunotherapy drugs currently in use,” says Gregg Semenza, M.D., Ph.D., the C. Michael Armstrong Professor of Genetic Medicine, Pediatrics, Oncology, Medicine, Radiation Oncology and Biological Chemistry at the Johns Hopkins University School of Medicine, and director of the Vascular Program at the Johns Hopkins Institute for Cell Engineering.

Semenza shared the 2019 Nobel Prize in Physiology or Medicine for the discovery of the gene that guides how cells adapt to low oxygen levels, a condition called hypoxia.

These super-survivor cancer cells could explain, in part, Semenza says, why only 20% to 30% of cancer patients respond to drugs that boost the immune system’s ability to target cancer cells.

For the current study, building on his basic science discoveries, Semenza and his team sorted through 325 human genes identified by researchers at the Dana Farber Cancer Institute in Boston whose protein products were overexpressed in melanoma cells and linked to processes that help cancer cells evade the immune system.

Semenza’s team found that 38 of the genes are influenced by the transcription factor HIF-1, which regulates how cells adapt to hypoxia; among the 38 was BIRC2 (baculoviral IAP repeat-containing 2), already known to prevent cell “suicide,” or apoptosis, in essence a form of programmed cell death that is a brake on the kind of unchecked cell growth characteristic of cancer.

Then, the research team examined how tumors developed in mice when they were injected with human breast cancer or melanoma cells genetically engineered to contain little or no BIRC2 gene expression. In mice injected with cancer cells lacking BIRC2 expression, tumors took longer to form, about three to four weeks, compared with the typical two weeks it takes to form tumors in mice.

Tom Hanks does a spot of shopping in Queensland as he…