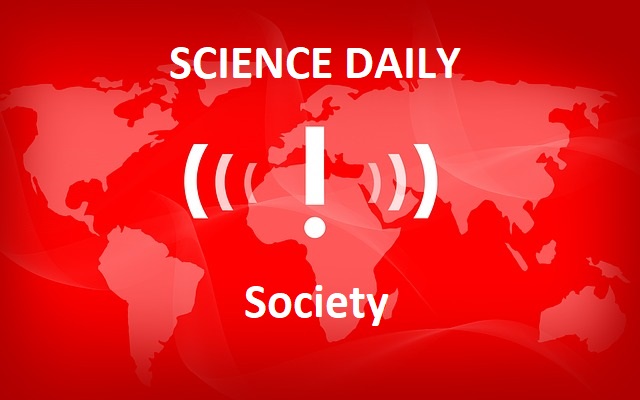 In results released this week, an international team of wildlife ecologists reports that the trend toward more reliance on private game farms and reserves to manage and conserve free-ranging carnivores in South Africa is more complicated than it appears — “a mosaic” of unequal protection across different land management types.

Chris Sutherland at the University of Massachusetts Amherst, with first author and doctoral student Gonçalo Curveira-Santos of the Centre for Ecology, Evolution and Environmental Changes at the University of Lisbon, used a large network of camera traps to study occupancy of free-ranging carnivore species including leopards, hyenas, jackals and mongooses in different habitats and levels of protection in northeast South Africa.

Curveira-Santos says, “Widespread conversion of agricultural and livestock areas for commercial wildlife industry, ecotourism and hunting is a major component of conservation in South Africa. Management initiatives and conservation outcomes are typically focused on the large charismatic species like lions or cheetahs, but we know very little about how unmanaged, free-ranging carnivores respond to landscapes defined by varying management and conservation models.”

He adds, “Our results support the notion that the private reserves or game ranches play a complementary role to formal protected areas, but that it’s also important to recognize they do not play the same role, and may not be a conservation panacea. For governments, it’s attractive to move conservation to the private sector, but for us to assess the conservation benefits of doing so, we need some benchmarks, and protected areas under long-term formal protection are important references to a “natural state.”

Writing in the Journal of Applied Ecology, the researchers explain how they conducted a survey to explore the relative conservation role of the private and formal protected areas for South African free-ranging carnivores.

Sutherland points out that this was “a phenomenal field effort” that used 294 trail cameras for an average 75 days each. The motion-activated cameras generated 7,224 images of 13 free-ranging carnivores from small mongooses to much larger leopards and spotted hyenas. The researchers analyzed multi-species site occupancy data, stratifying by four protection levels, and formally compared community patterns at several scales.

Overall, they found species number and identity was similar in the protected area, private reserve and game ranches and markedly lower in the communal area. However, they observed “important variation in species occupancy rates — as a proxy for abundance — that was mainly driven by the level and nature of protection.”